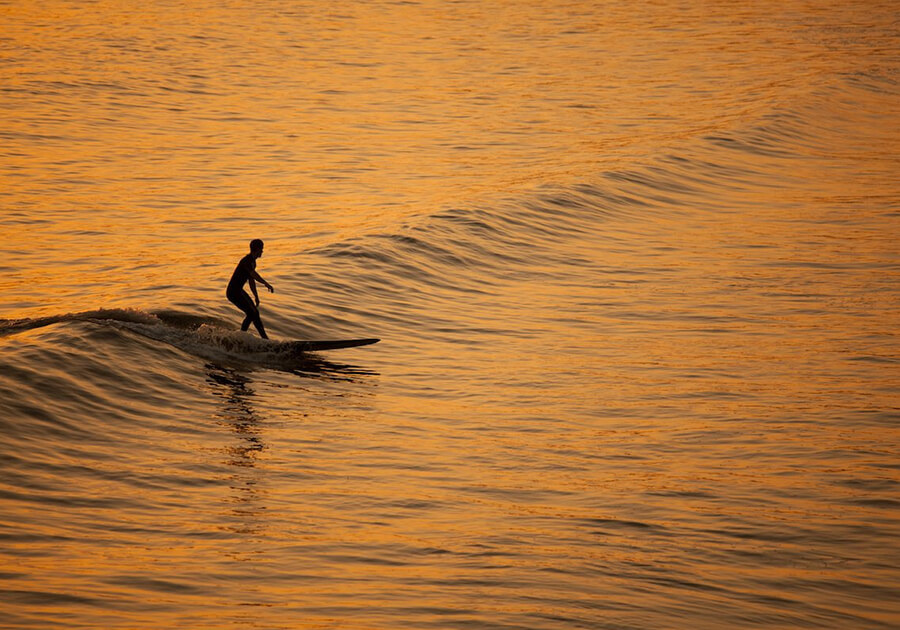 What makes surfing Uvita so special are the uncrowded beaches and the surf breaks there which are perfect for beginners and for those still learning.  The breaks at Uvita are mostly beach breaks, which throw tumbling, spilling waves rather than plunging waves and run out longer, giving you more time to get up and ride.  The bottom is sand, rather than rock or coral, which means you won’t cut or abraid yourself when you take a tumble.

Simply Uvita is the paradise for beginner surfers…

Surfing Uvita is wonderful for another reason.  Quite often you have nearly a mile of sandy coastline all to yourself.  The beach at Uvita lies within the Marino Ballena State Park and is accessible only by an entrance fee.  Many locals don’t like to pay the fee when they can surf elsewhere for free and many of the experienced surfers at Dominical see no reason to pay when they have a free beach at their doorstep.

This is great for you because when you are surfing with Uvita 360 Surf School we pay the pay fee and you get access to a great beach that you have all to yourself.  Contact us for more information.

What we listen before surf in Uvita! 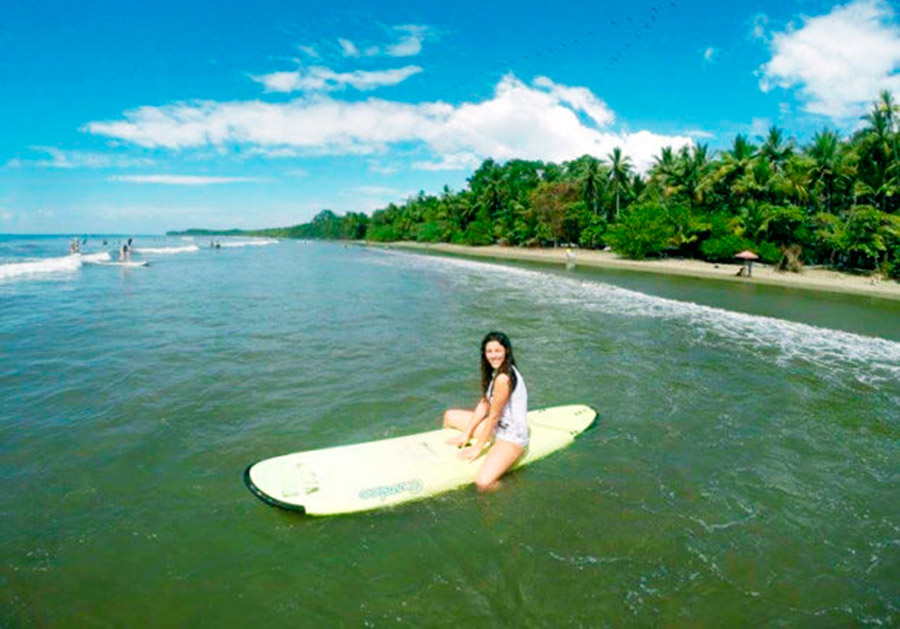 Why is Uvita the ultimate destiny to learn how to surf