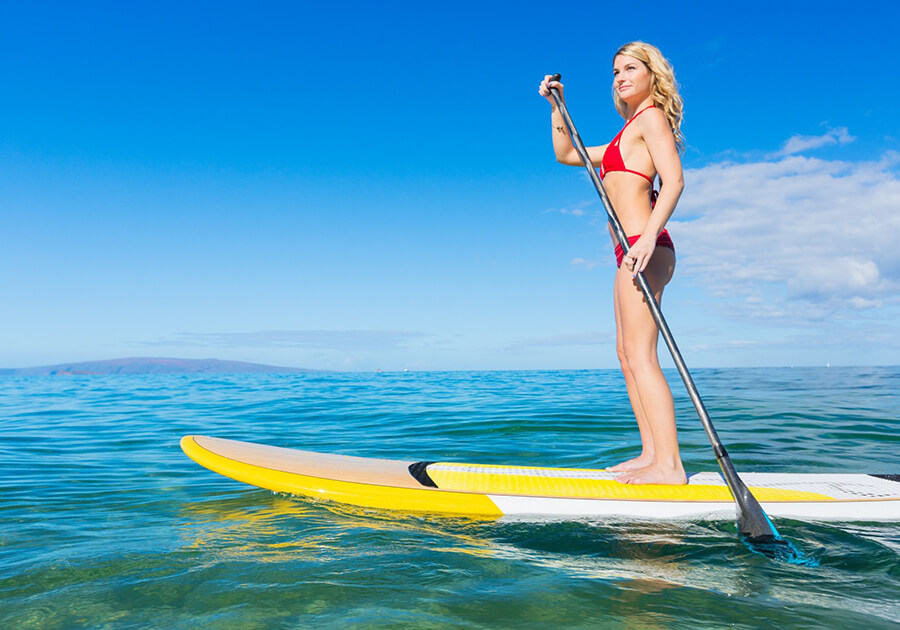 Basically, there are three types of stand up paddle boards: surf specific, touring boards, and all-around boards.  Surf specific boards are for advanced stand up paddle boarders and are designed to be used in the surf, to double as surf boards.  They are shorter and narrower, so they are more maneuverable but less stable in the water.  Touring boards are longer, often with a pointy nose, designed specifically for flat water paddling.  They are extremely stable in the water and so are the best choice for beginners.  All-around boards are versatile.  They can be used for surfing or flat water paddling.  They are thicker, wider and longer than surf specific boards but not so long and wide as touring boards. As a general rule, the longer, wider and thicker a board is the more stable it is in the water.  For beginners stability is the first concern.  As the user becomes more skilled she may want to upgrade to an all-around board, and when she becomes competent in the surf, she may want to try a surf specific board for its increased maneuverability. 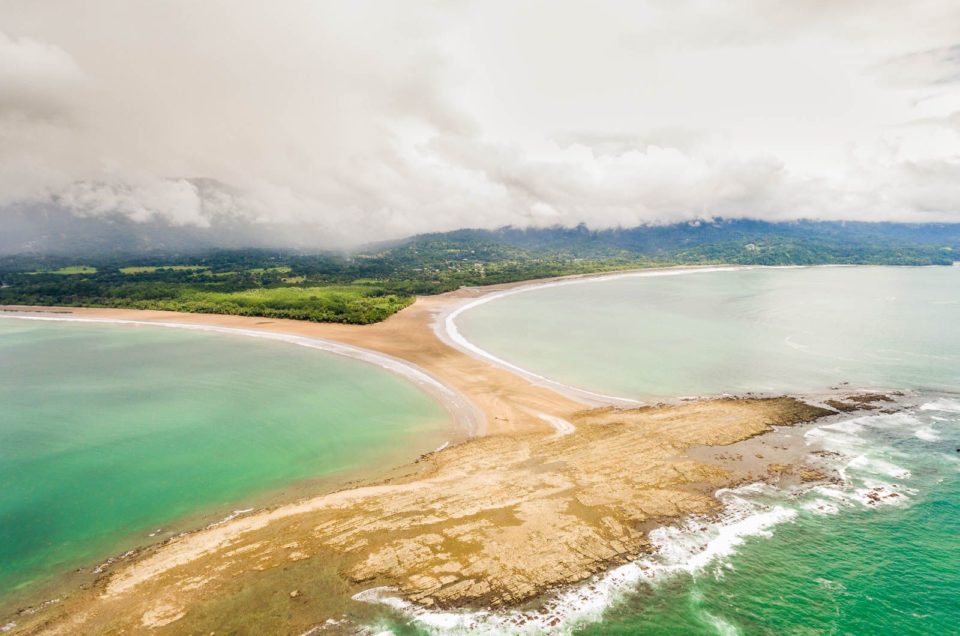 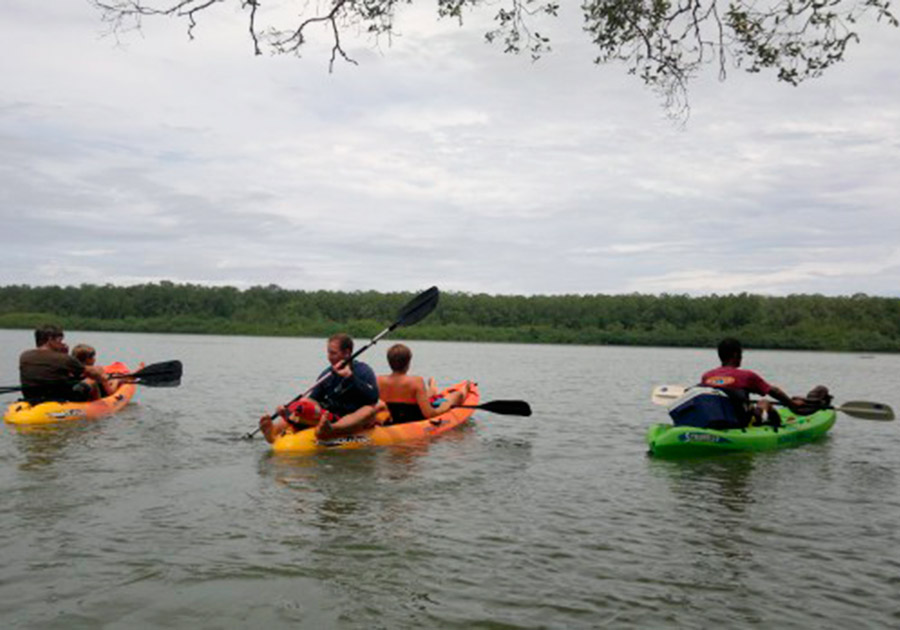