The Romance and Adventure of Waterfalls 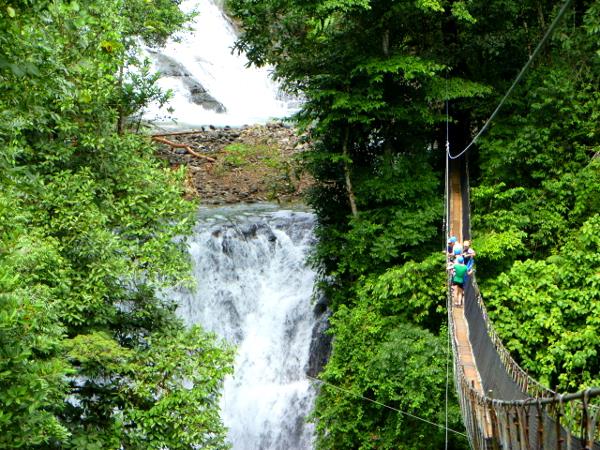 The breathtaking waterfalls we hike to are primarily plunge waterfalls, meaning fast moving waters are thrust out horizontally over a precipice and then dragged down vertically by gravity, losing complete contact with the rock as they fall, creating a “bridal veil” affect that sparkles and shimmers in the sun. The pools that form at the bottoms of these waterfalls are a wonderful relief from the tropical sun, crisp and cold and refreshing. With Uvita 360’s Waterfall Tours you can swim in the pools or delight in the cascades, transporting yourselves from everyday concerns and indulging in the essence of paradise. 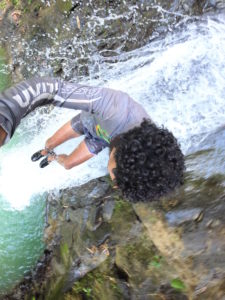 But what about bugs and snakes and other nasty things? No worries. Remember snakes congregate where food is plentiful, primarily rodents and frogs, which do not swim in the tumultuous waters of waterfalls but appear further up the banks amidst the cool rocks where the ground is moist and leaf strewn. As for bugs, most prefer stagnant water and will not land on the froth and swirl of a waterfall pool. Neither should waterborne bacteria concern you as they occur as result of dense human populations in the upstream trek, something that doesn’t occur in sparsely inhabited southwest Costa Rica.

Which means you need only relax and enjoy the experience of immersing yourself in a genuine tropical waterfall with one of Uvita 360’s popular waterfall tours. What are you waiting for? Romance and adventure await with Uvita 360. 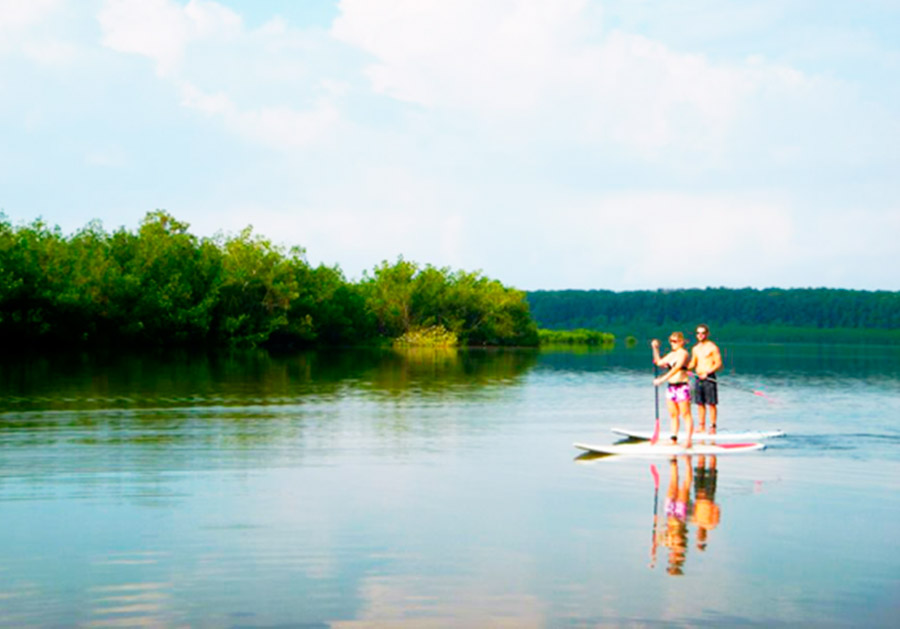 Why should I discover the enchanted beach village in Costa Rica called Uvita?

The Romance and Adventure of Waterfalls